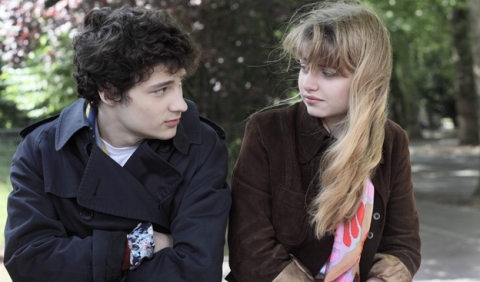 Paul Dédalus is preparing to leave Tajikistan. He remembers his childhood in Roubaix, his mother’s attacks of madness, the bond that united him and his brother Ivan, a devout and violent child. He remembers turning 16, his father’s trip to the USSR where a clandestine mission led him to offer up his own identity to a young Russian. He remembers himself at 19, his sister Delphine, his cousin Bob, the parties with Pénélope, Mehdi and Kovalki, the friend who would still betray him. He remembers his years as a student in Paris, his growing vocation for anthropology. Above all, Paul remembers Esther. She was the heart of his life.