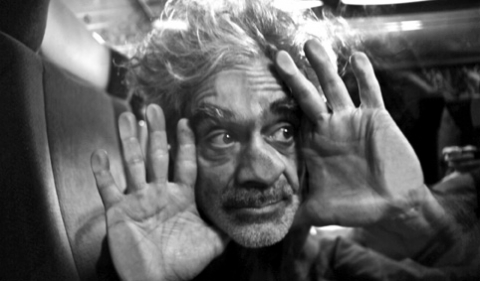 A glimpse into the parallel world of Argentinian musician Daniel Melingo in his tour around Europe. With elements of surrealism, the plot focuses on when he leaves the stage and is away from the show. 
Born in Buenos Aires in 1962, he has worked as a photographer and also directed video clips for compatriot artists, such as Charly Garcia and Andres Calamaro. Galperin began his career as a film director in 1994 with 1000 Boomerangs (18th Mostra). He also directed Lili’s Apron (2004, 28th Mostra).