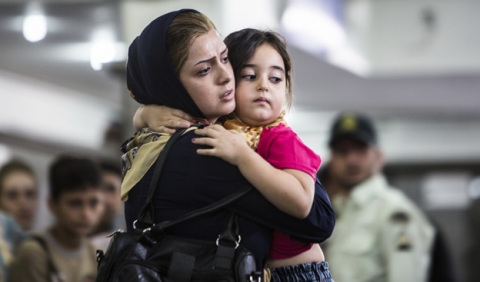 In order to work and keep her independence, Samira leaves her small provincial town and moves to Tehran with her young child. But Hamed, her ex-husband, who left her six months before, keeps harassing her. He makes several accusations against her in an obstinate attempt to send her back home.