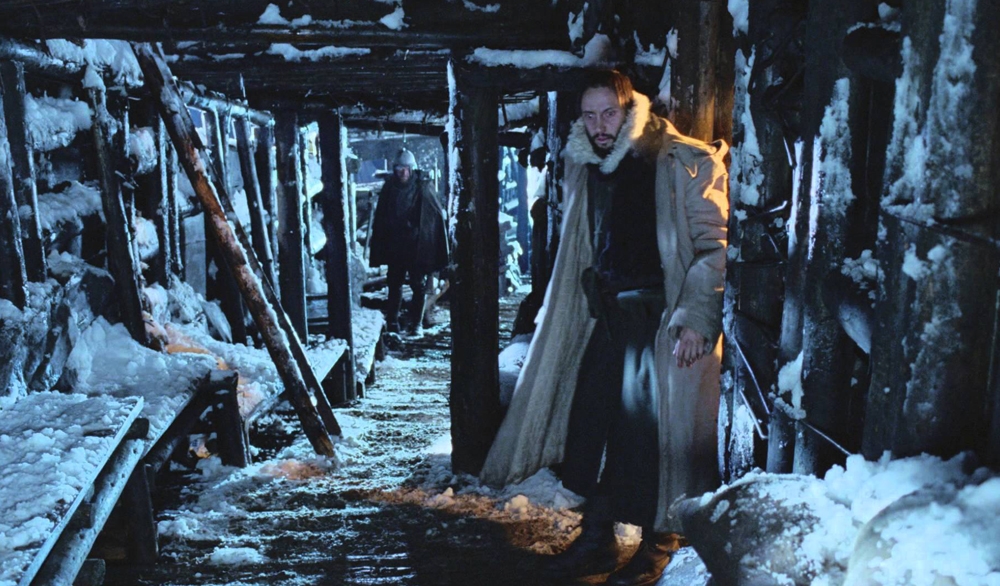 World War I, Italian north-eastern front after the 1917 bloody battles on the Altipiano. A group of soldiers face the difficulty of war in a story that unfolds in the space of one night. Events follow one after the other without any kind of pattern: the peaceful mountains suddenly become a place where men die. But every story told in this film is a true story.