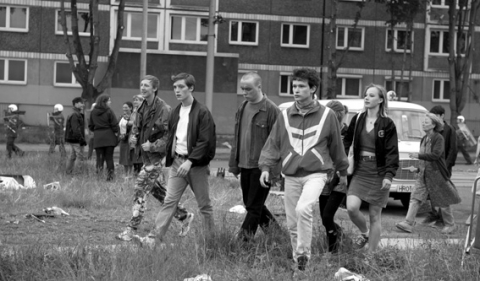 
Born in Germany in 1980, Qurbani is the son of political refugees from Afghanistan. He lived in several German cities and studied film directing at the Baden-Württemberg Film Academy. Directed the short Illusion (2007) and the feature Shahada (2009). We Are Young. We Are Strong. is his second feature.