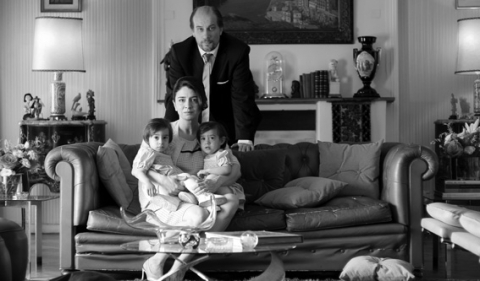 Since the accident, Luisa has not been able to put her life back together. But when a seductive stranger proposes starting over, she is confronted with the grieving process she had previously done everything to avoid. The new man’s overwhelming energy may be hiding warning signs about his character, and the possibility of rebuilding a family starts to blur with an anxiety that overcomes everything and everyone in its path.