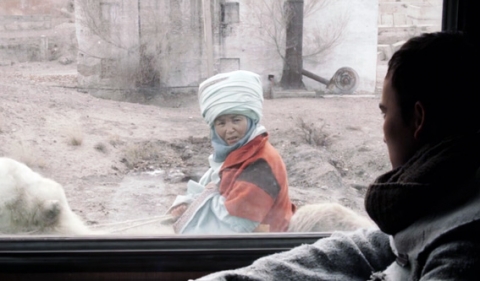 KURAI KURAI: TALES ON THE WIND

KURAI KURAI: TALES ON THE WIND

In an unfamiliar land where the rules we know don’t apply, Emo runs away from lies. On his journey, he meets many characters who tell him their story. He will realize that he takes something with him while he leaves something behind.


Born in 1959, she studied direction, camera and editing at the Film Academy in Amsterdam. She works as a photographer and director. Directed films such as Bela, Bela (2001) and Keep on Steppin’, Seven New Orleans Sketches (2007).