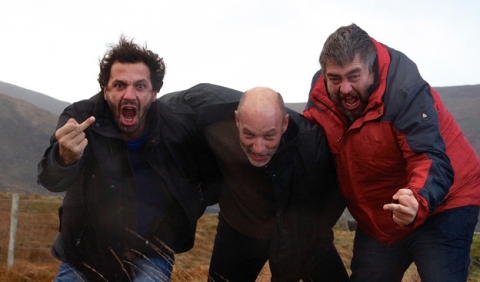 HC`s wife has left him. In his mid-forties, he has been left with nothing apart from a little extra weight and his two boyhood friends, Nic and Wolfgang. The latter, a psychologist, convinces HC to go on a minibreak in Ireland. There, among beers, whiskey, girls and memories of his youth, a question emerges: what is friendship?