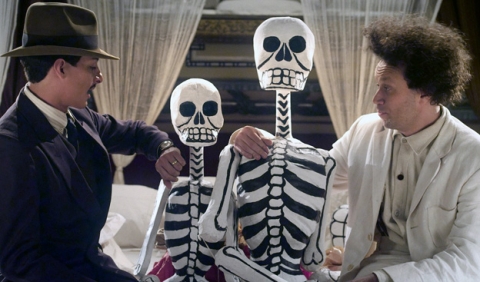 In 1931, at the height of his artistic powers, Soviet filmmaker Sergei Eisenstein travels to Mexico to shoot a new film to be titled Que Viva Mexico. Freshly rejected by Hollywood and under increasing pressure to return to Stalinist Russia, Eisenstein arrives at the city of Guanajuato.