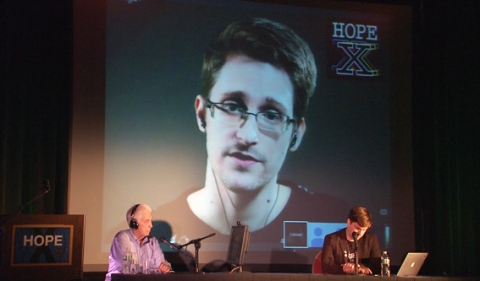 Digital dissidents are the contemporary warriors: republican patriots, radical anarchists and cyber-hippies fight side by side for transparency and privacy in the digital world. For that, they are in prison, live in exile or have lost their careers and families. The film focuses on people who became dissidents out of different motivations: NSA-whistleblowers like Edward Snowden, Thomas Drake or William Binne; the journalist Daniel Ellsberg; or the former British MI5-agent Annie Machon. 
Born in Frankfurt, Germany, in 1969, he studied philosophy and cinema. Directed the short film Nightland (1995) and the features Slight Changes in Temperature and Mind (2004) and Khodorkovsky (2011).