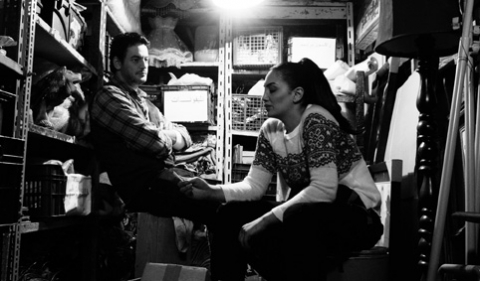 Passionate about film, set designer Maha became an expert at creating imaginary worlds. Under immense pressure at work, she begins slipping between realities: one resembling the film set she’s designed and the other, her supposed real life. As the border between reality and imagination becomes blurred, Maha must decide —for the first time— what she truly desires.


Born in Cairo in 1979. After studying classical music, he started his film career as an editor. His first feature film was Heliopolis (2009) and he also directed Microphone (2010) and Rags and Tatters (2013). Decor is his fourth feature.