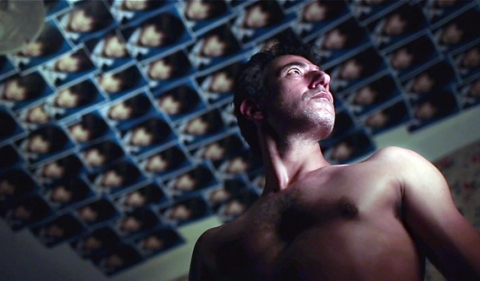 Pierre Tardieu is a part-time worker living in an old house with his sick father. No one is aware of his existence. Pierre is a serial killer. His victims are ordinary people with ordinary lives. Men and women living, working and suffering side by side but never really together, forming a crowd lost in a big city.


Born in France in 1974, Cherriere studied philosophy and cinema. He directed historical documentaries broadcasted by France Television as well as short films such as Le Main Noire (2004). He is also the author of crime novels Miss Chance and I Do Not Like You. Cruel is his first feature film.