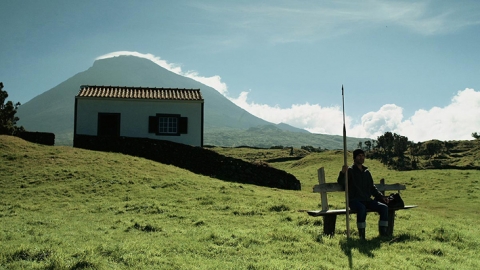 Based on the memories of Edith Hahn Beer, survivor of the Holocaust. Born in Vienna, Edith was a law student when she saw her family sent to the concentration camps. She went to a forced labor camp. She resolved to survive at any cost, concealed her Jewish identity, obtained false documents, and re-appeared as Grete Denner. She goes to Munich where she works for the Red Cross. At her lodgings, she meets Werner Vetter, a Nazi officer who falls in love with her. Edith tells him her secret, they get married, and survive the war. Edith feels guilty at having saved her life with a lie and hides her