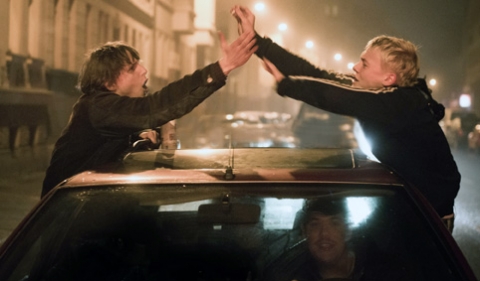 Daniel, Mark, Rico, Pitbull and Paul are a group of East German friends growing up in the early 90`s. They witness the first years of reunified Germany, when everything seems possible. Daniel falls in love, Rico stands out as a great boxer. And they meet Starlet, the prettiest girl they have ever known. They party, they riot, they run a techno club, they run from neo-Nazis, their parents, the future. They are coming of age in a time of anarchy.