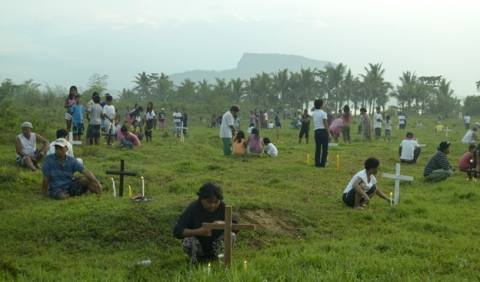 After the super typhoon Haiyan, which changed the city of Tacloban, in the Philippines, into a horrendous state, the lives of Bebeth, Larry and Erwin intertwine. The survivors are left to search for the dead, while trying to keep their sanity intact, and protecting what little faith there may be left. A series of events continue to test their endurance.