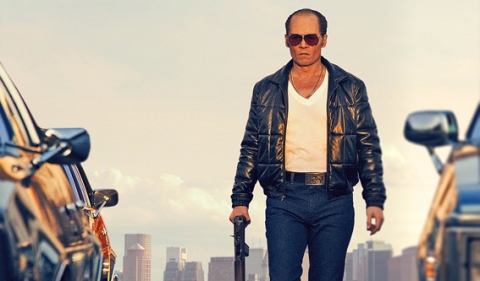 In 1970s South Boston, agent John Connolly persuades Irish mobster James “Whitey” Bulger to collaborate with the FBI in order to eliminate their common enemy: the Italian mob. The movie tells the story of this unholy alliance, which spiraled out of control, allowing Bulger to evade law enforcement while escalating his power to become one of the most dangerous gangsters in U.S. history.


Born in USA in 1970. Started his career as an actor and made his debut as a feature film writer and director with Crazy Heart (2009). He also wrote and directed Out of the Furnace (2013). Black Mass, his third feature, was screened at the Venice International Film Festival.