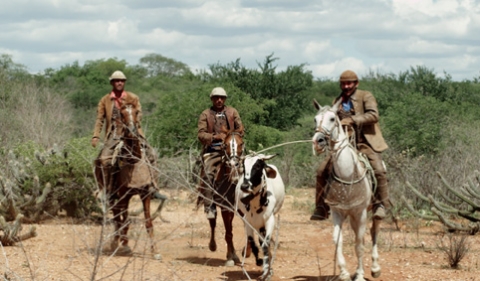 Drought discusses a subject as urgent as it is necessary: the shortage of water, observed in a region of Brazil where the population lives with the problem in an apparent endemic way.