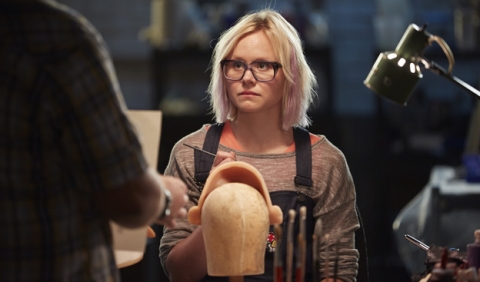 The Woman Next Door

The Woman Next Door

The old lady Joule remembers... Bernard and Arlette Coudray were a healthy couple living in a suburb of Grenoble. The drama started when Mathilde and Philippe Bauchard began renting the house opposite. Bernard and Mathilde had been lovers years ago and later parted ways. Meeting each other once again, they are sucked into that same passion, leaving Mathilde on the brink of depression. Just as she’s about to leave for good, following her treatment, she feels the need to see her lover once more. However, this final meeting may prove tragic.