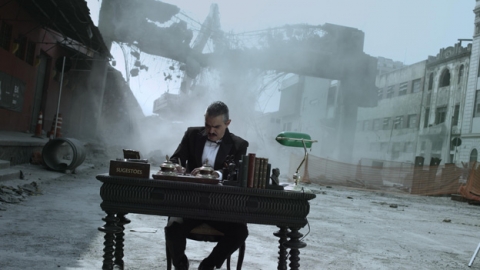 The mayor of the city of Rio de Janeiro wants to go down in history. For this purpose, he decides to separate Rio from Brazil and create a new country. The film is part of the Tela Brilhadora program.

The film will be followed by THE MIRROR, by Rodrigo Lima