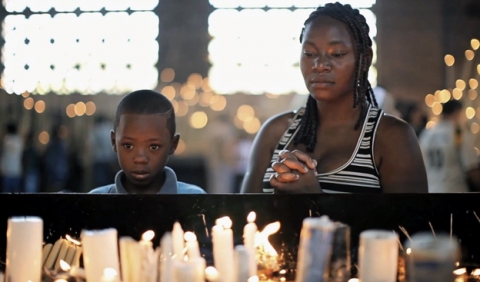 Visiting the Virgin Mary celebrations of Brazil, Cuba, México, Peru and Nicaragua, the director observes the similarities and disparities among their cultures, and listens to women and their stories about life, faith and devotion.