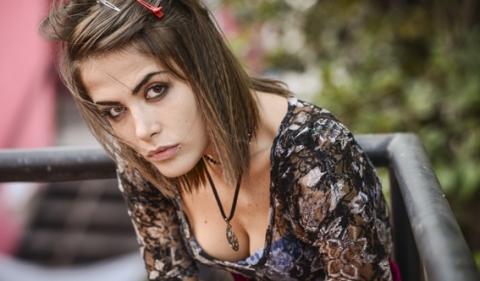 Ney and Marcos are best friends who share their apartment, work, dreams, the stage and some desires —among them, Bebel, a beautiful, fearless and lonely girl, who awakens different feelings in both of them. A fatality drives the two friends apart. Years later, the news that Bebel is in a coma may reconnect the bonds of friendship and love that were once brutally broken. The movie is an adaptation of the novel No Retrovisor, written by Marcelo Rubens Paiva. 
Started his career directing commercials and video clips. Directed series for Brazilian television, such as (fdp) and As Canalhas, and made his debut as a film director with O Magnata (2007). Through it All is his second feature film.