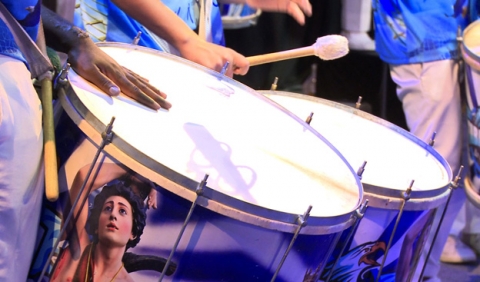 The documentary reveals what is behind the construction of Rio’s Carnival. With behind the scenes footage from samba school Portela, ranging from the choice of a theme for the samba to the revelation of the winner, the film takes a look at this cultural phenomenon that attracts the eyes of the whole world every year.