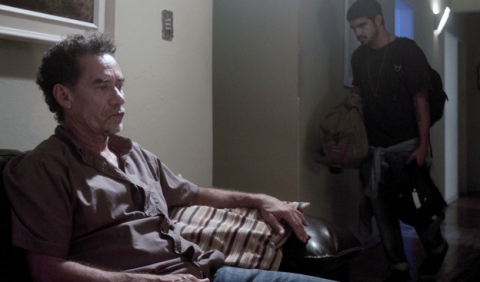 Disagreements led Roberto to live away from Julio, his only son. Both of them are seeking new paths, moved by their own desires. Parties, drugs and an unusual accident leave the love between father and son hanging by a thread.