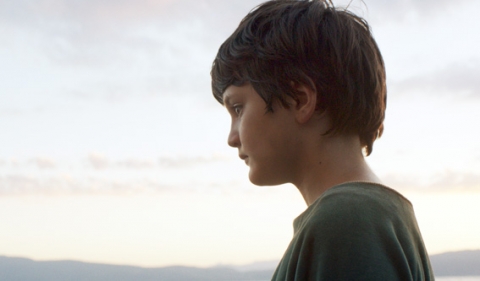 Gezim and his ten-year-old son, Nori, earn their living by selling cigarettes in pre-war Kosovo in the 90’s. The man is an expert at escaping the past and now he wants to flee Kosovo, without Nori. But the boy tries everything to prevent his dad from leaving. After an accident, the kid goes to the hospital. When he gets out, his father is gone. Angry, yet determined, Nori sets out on a perilous journey and indeed finds his father in Germany. With the persistence only a child can have, he confronts his father for leaving him behind.