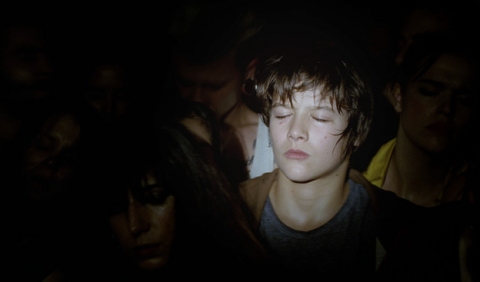 A hot summer in Lisbon. David, 14, awaits the imminent death of his grandfather but refuses to visit him, fearing this terrible loss. His mother, Monica, spends her nights at the hospital. The void already left by his grandfather forces David to become the man of the house. He doesn’t feel ready to assume this new role, but the more David tries to avoid adulthood, the closer he gets to it.