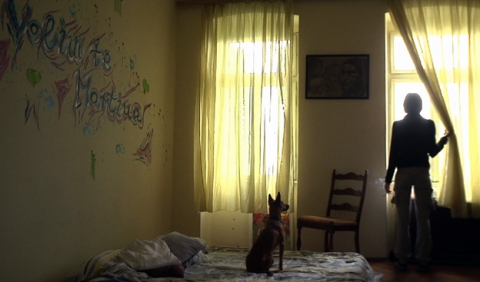 At the age of 16 Ana was locked up in a psychiatric hospital by her parents, who arranged the treatment to cure her homosexuality. After all she went through, she longs for a girl who won’t think of her as insane. She finds all that in Martina, her new love, who she plans to marry. However, Martina’s patience wanes with time as she finds Ana more obsessed with her traumatic past than with the life they’re sharing together. 
Born in Croatia in 1974. Graduated in philosophy and in 1999 started the production studio Fade In. Worked as a director and producer for a documentary series called Direkt, which started in 2002. Also directed the feature documentary 4th Monkey (2013). Sick is his second documental feature.