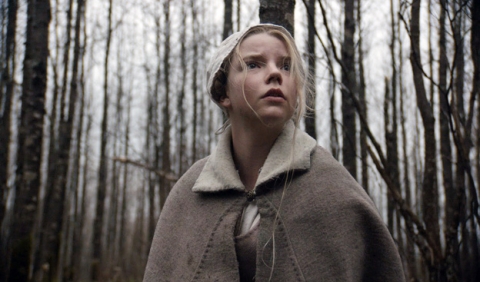 New England, 1630. Threatened to be expelled from church, a farmer leaves his plantation and moves with his wife and five children to a far land close to a forest, which hides an unknown evil. Weird things begin to happen and the members of the family accuse teenager Thomasin of practicing black magic, which she immediately denies. When the episodes get worse, the family’s faith, loyalty and love are tested.