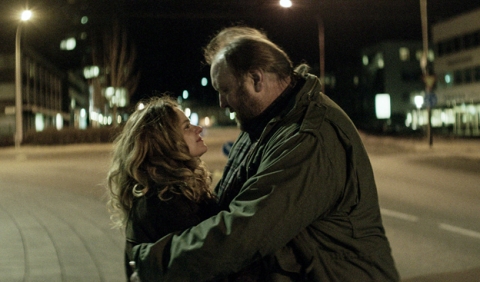 Fúsi is in his forties and yet to find courage to enter the adult world. The character sleepwalks through everyday life, where routine is key. When a bubbly woman and an eight year old girl unexpectedly enter his life, he is forced to take a leap.