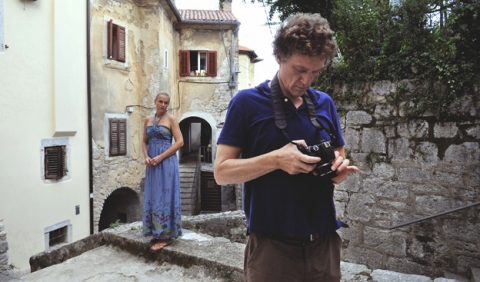 Heli’s husband is not in the mood. After many years of marriage, a shoulder massage is the highest form of intimacy for him. Heli meets the attractive Jarno, a stunning young man who, unlike her husband, prefers to play with her instead of computer games. Soon Heli and Jarno are having a heated up affair in which she will discover what she wants, and what she doesn’t want in life. 
Born in Finland. Director and screenwriter, he lives in Helsinki. Directed short films such as Alright Love (2005) and made his feature debut with Love and Other Troubles (2012). No Thank You is his second feature film.