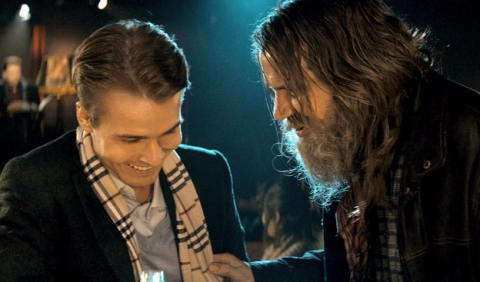 LIFE IN A FISHBOWL

LIFE IN A FISHBOWL

The story of three people whose lives are intertwined: a writer who drinks himself into oblivion after a horrible tragedy; a young single mom who moonlights as a prostitute to make ends meet; and a former soccer star who is recruited into the snake pit of international banking and loses touch with his family.