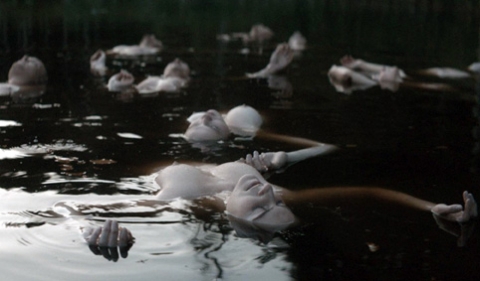 Sara and her dad Dave move to a small village, which is haunted by suicides among its young inhabitants. Sara falls in love with one of the teenagers, Jamie, while Dave, as the town`s new police officer, tries to stop the mysterious chain of suicides. 
Born in Denmark in 1973. Studied film and art history at the University of Copenhagen. Made his debut as a film director with the documental short Son (2001). He debuted in the direction of feature films with the documentary Jerusalem, My Love (2003), which was followed by The Swenkas (2005). Bridgend, his first fictional feature, was screened at the Rotterdam International Film Festival.