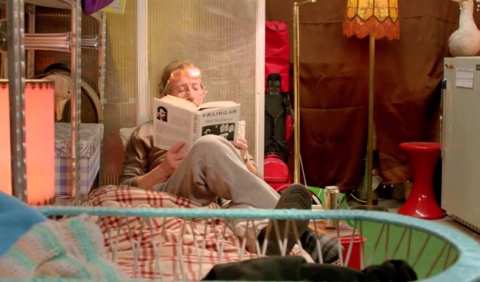 Gudjón has led a safe life. Suddenly faced with retirement and growing older, he is forced to take a good, hard look at his marriage. A story about life at a crossroads and the meaning of it all. 
Born in Reykjavik, Iceland, in 1971. Graduated from the American Academy of Dramatic Arts, in New York, in 1995. He is an actor, director, writer and producer. The Grandad, his first feature film, was based on a play written by himself.