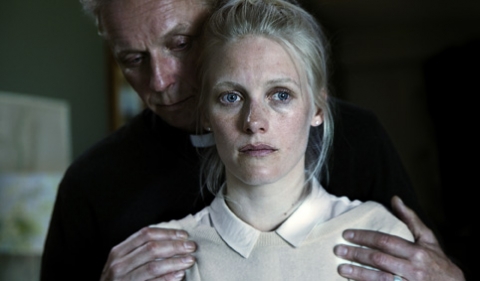 When Lauri’s wife, Kiia, goes into premature labor with his so expected kid, they run down a dark country road to reach the hospital as fast as they can. An abrupt stop. Did they hit something? Lauri wants to move quick and save his family. In the hospital, Kiia befriends Hanna, a woman whose husband is in coma, victim of a hit-and-run driver. When the truth finally dawns, will it be too late to forgive?