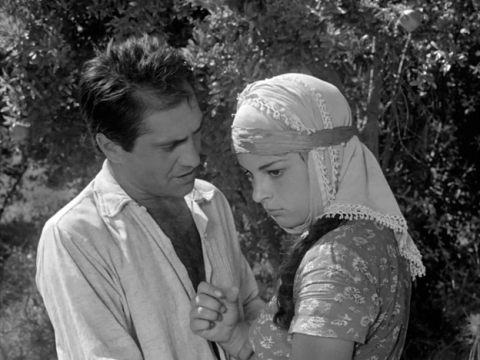 The land of Brothers Hasan and Osman has the source of water used by all the neighboring properties. In a particularly dry summer, Osman decides to cut the other farmers’ access to water. At the same time, he becomes involved in a love triangle with Hasan and the beautiful woman his brother plans to marry.

Winner of the Golden Bear at the Berlin Film Festival. 
Born in Canakkale, Turkey, in 1929, he studied art history at Istanbul University and started his career as a film director with the feature Karanlik Dünya. Erksan directed more than 30 films. Dry Summer was recognized both at Venice and Berlin International Film Festivals in 1964. He died in Istanbul in 2012 at the age of 83.