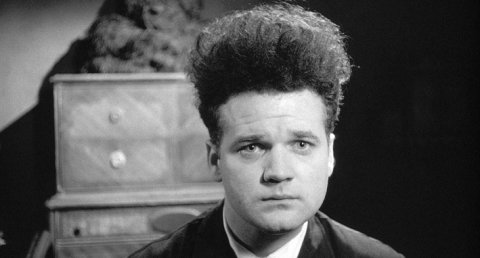 Henry Spencer lives in an industrial city, among smoke, noise and abandoned buildings. In these desolate surroundings, he has strange visions while trying to survive the anger of his girlfriend, Mary X, and the unstoppable screaming of his newly born mutant child.

Preserved by the Museum of Modern Art with funding provided by the Hollywood Foreign Press Association and The Film Foundation.