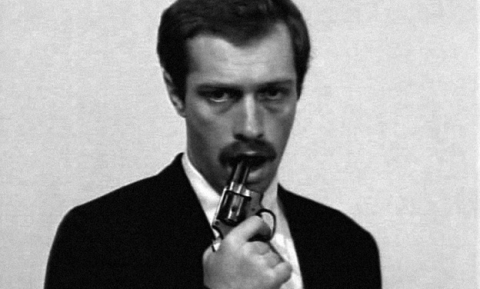 Miguel Horta, a young opposition deputy, decides to change parties to infiltrate the government, believing that it is only in power that he will be able to do something for the public cause. One day, he receives the visit of a canvasser who tells him that the union’s board may be going down because of a project of law written by him. 
Born in Buenos Aires, Argentina, in 1938. Director, editor and critic, he studied at the Centro Sperimentale di Cinematografia in Rome, in the 1960’s. Dahl worked on the formulation of public policies for the Brazilian audiovisual in various institutions, among them Embrafilme and Ancine. He also directed the films Uirá, an Indian in God`s Forest (1973) and Tensão no Rio (1982). Died in Trancoso, Bahia, in 2011, at the age of 72.