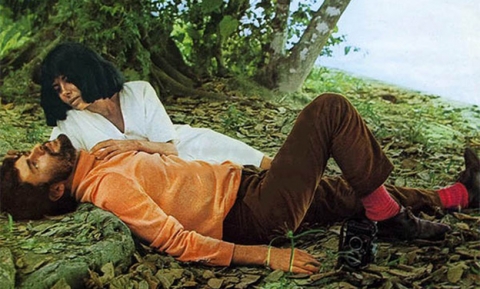 A mother and two children walk on a road heading to the North of Brazil and take a ride with a trucker to an unknown city. When they arrive, they meet a researcher who proposes that they pass as indigenous. In the town everyone is preparing for the arrival of a general who will inaugurate a rocket base.