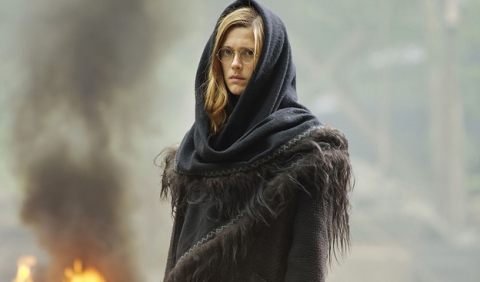 During the Lapland War, a conflict between Germany and Finland in the aftermath of World War II, midwife Helena falls in love with Johannes, a Finnish-German SS officer. Based on the novel written by Katja Kettu.


Born in 1968, in Finland. He started his career directing music videos for artists such as Will Smith e Eminem. His first feature was The Resident (2011). He also directed Purge (2012). The Midwife is his third feature.