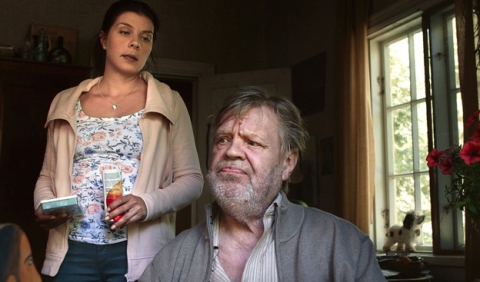 Tiina and Tomi decide to leave the hectic city life of Helsinki behind and move back to Tiina`s small native costal hometown. She wants to revive her relationship with her father Urho and, through the familiar landscape of her childhood environment, find her real self again. Tomi is also eagerly looking forward to downshifting to a peaceful life with his new step-family and punkish teenage daughter Emilia. The grand plan seems perfect —until life hits the fan.