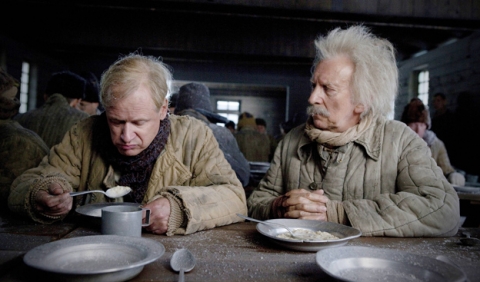 Hundred year-old Allan Karlsson climbs out of the window and disappears. He embarks on an unexpected journey involving several murders and a suitcase full of cash. Soon Karlsson has turned the whole nation on its head. He does have some experience in these matters since he has previously done the same thing with the entire world. 
Born in Sweden in 1967, he is a director, writer, producer and actor. Herngren made his debut as a feature film director with Adult Behaviour (2000) —co-directed by Fredrik Lindström—, in which he played the main character. He also directed Every Other Week (2006), in partnership with Måns Herngren, Hannes Holm and Hans Ingemansson.