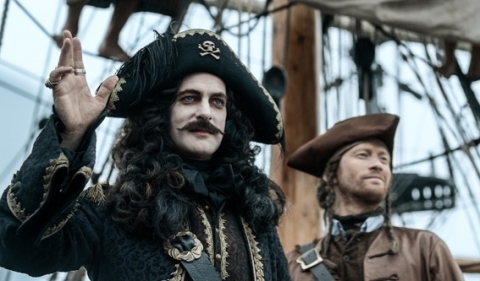 CAPTAIN SABERTOOTH AND TREASURE OF LAMA

CAPTAIN SABERTOOTH AND TREASURE OF LAMA

The film follows young boy Tiny in a tireless search for the truth about his missing father. Tiny and his girl friend Raven embark on an adventurous voyage to the colourful and exotic Lama Rama. Together with Captain Sabertooth and his crew, they brave towering waves and travel through deep jungles in their search for King Rufus fabled treasure. 
Born in Norway in 1975, she studied directing at the Norwegian Film School. Directed several documentaries and drama series for television, as well as short films like Muhammed (2004) and Cold (2011).