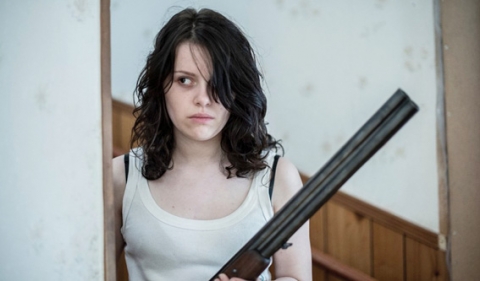 A small Swedish community seems idyllic only at the surface. But when Jennifer, a 14 year-old girl, claims to have been raped by classmate Alexander, everything changes. The rumor rapidly spreads and more and more people are convinced that Jennifer is lying. This is the beginning of a stirred up lynch chase in which an entire community turns against a teenager and her family. Evidence and court decisions mean nothing where people lay down their own rules and laws. The only thing that matters is sticking with the flock.


Born in Solna, Sweden, in 1973. Made her feature film debut in 2009 with In Your Veins. She worked for television directing series such as 30 Degrees in February. Flocking, her second feature, received a Crystal Bear at the Berlin International Film Festival for best film in the Generation competition, whose jury is formed by teenagers.