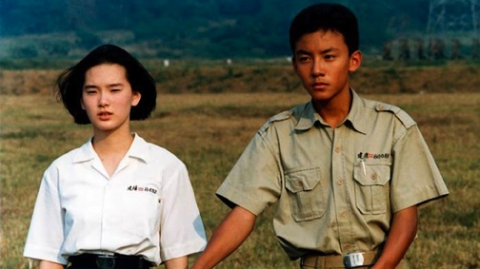 Set in Taiwan in the 1960’s, the movie follows young Xiao Si’r as he takes part in violent conflicts between rival teenage gangs. Freely inspired by facts that occurred during the director’s youth.