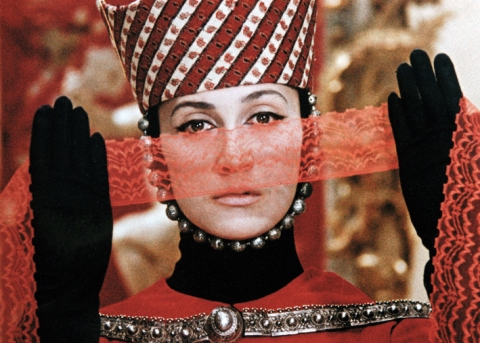 THE COLOR OF POMEGRANATES

THE COLOR OF POMEGRANATES

The life of the Armenian poet and troubadour Sayat Nova, revealed more through his poetry than through important events, with lyrical, poetic and beautifully constructed imagery, stripped of plot and dialogue. The film’s opening sequence, formed by Nova’s own writings, resonates through the whole film: "I am the man whose life and soul are torture".