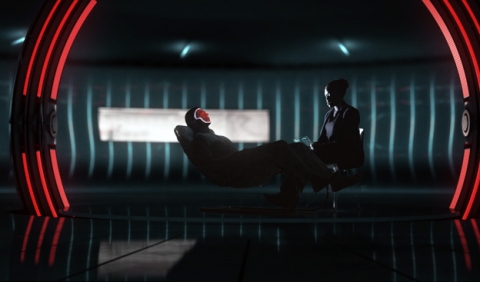 Girl With a Suitcase

Girl With a Suitcase

Marcello Mainardi is an incurable womanizer. One day he meets Aida and wins her with false promises. After he seduces her, he tries to rid himself of her. He arranges for a meeting but doesn’t show up. She cannot accept the idea of being abandoned and goes in search of Marcello who then asks his younger brother Lorenzo to stand in for him. Lorenzo takes it upon himself to help his brother out, but their meeting gives rise to a strong friendship. Lorenzo, however, is still very young and his family insist that the girl let the boys alone and leave town. Disenchanted, Aida leaves for Rimini, but Lorenzo can not come to terms with the separation and goes in search of her.