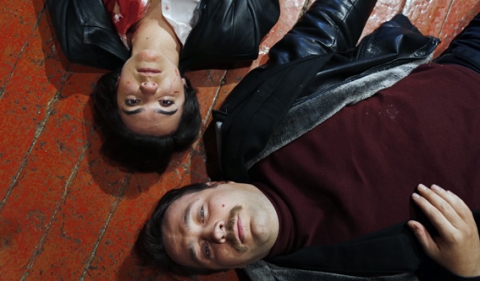 On January 20th 1990, the Republic of Azerbaijan stood up to the Soviet Union to fight for its freedom and independence. The Soviet army marched into different cities with tanks and heavy artillery, and epic clashes took place in the capital, Baku. In the movie, these historical events unfold through the eyes of the Narimanov family, in particular two brothers: KGB officer and communist Najaf and ex-Soviet army officer-turned-revolutionary Mehdi. At the center is the mother, Khadija, who raised the two men.


Born in Baku, Azerbaijan in 1968. Founded an independent TV station at the age of 23, which has since evolved into the ANS, a national coverage media group that includes a television network, a radio station and a publishing house. He has worked as a journalist and directed several documentaries. In 2006 he founded the Baki Film Studio. His feature credits include Memory (2010) and Khoja (2012).