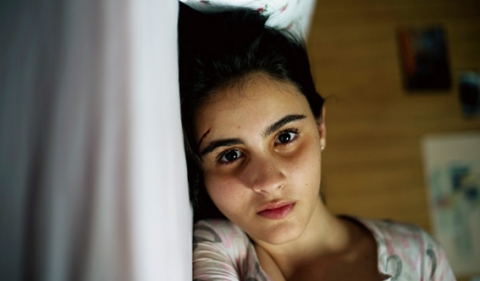 Barra da Tijuca, West Side zone of Rio de Janeiro, Brazil. A wave of murderers plague the area. What starts off as a morbid curiosity for the local youth slowly begins to take over their lives. Among them is Bia, a 15-year-old girl. After an encounter with death, she will do anything to make sure she`s alive. Born in Rio de Janeiro, Brazil, in 1985, she graduated in cinema from the Pontifícia Universidade Católica (PUC-Rio). Anita made short films like Handball (2010), which won the FIPRESCI Award at the Oberhausen Short Film Festival, and The Living Dead (2012), presented at Cannes Directors’ Fortnight. Her first feature, Kill me Please (2015), was screened at the Orizzonti section at Venice International Film Festival and at the 39th Mostra. Medusa is her second feature film.