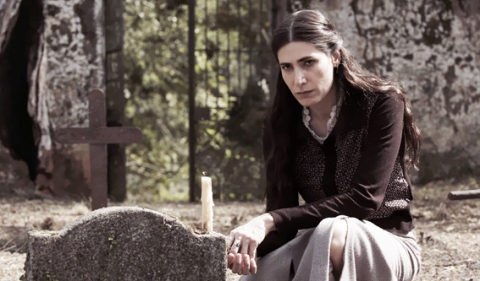 Laura is hired as a teacher of two orphans who live on their uncle’s farm, in the countryside of 20th century Rio de Janeiro. Gradually, she notes that the children are under the influence of evil spirits and strives to find out what is behind this mystery. As Laura gets more involved with the situation, the more enigmatic the ambiguous behavior of the kids seems.