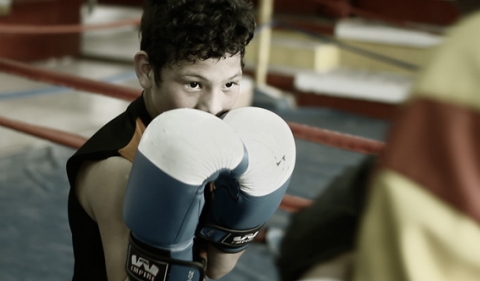 The sexual awakening of Mingo, a young man of 25 years old with a mental disability, brings him both popularity and problems. When this charismatic and imaginative poet assumes his new role as a lover, prejudices and moral hypocrisy surface in the little town where he lives.


Was born in Mexico City. Graduated in Film at the Centro Universitário de Estudos Cinematográficos. His first experiences in moviemaking were in directing assistance for documentaries and TV shows. He works as a short movies’ independent producer and director. The Middle of the World is his first feature film.