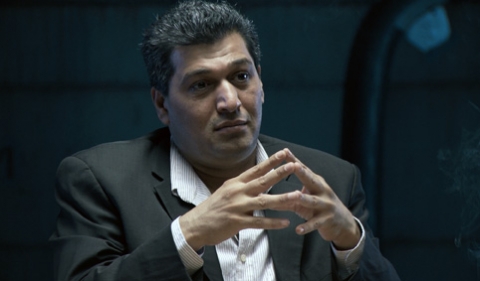 The story of Rafed Ahmed Alwan, an Iraqi refugee whose information about portable weapons of mass destruction passed through the hands of the BND, MI6 and CIA. This information was ultimately used by the US government to legitimize the invasion of Iraq in 2003. Today we know the war was based on a lie. The press blamed Alwan. He, though, proudly presents himself as the man who helped remove Saddam Hussein from power. Was Alwan really able to walk all over the world’s intelligence services? How did this lie become a convenient truth?


Born in Germany in 1982, he studied directing focused on documentary at the Baden-Württemberg Film Academy. His first documentary, Not in My Backyard (2011), opened the Critics Week at the Locarno International Film Festival, in Switzerland. War of Lies is his second documental feature.